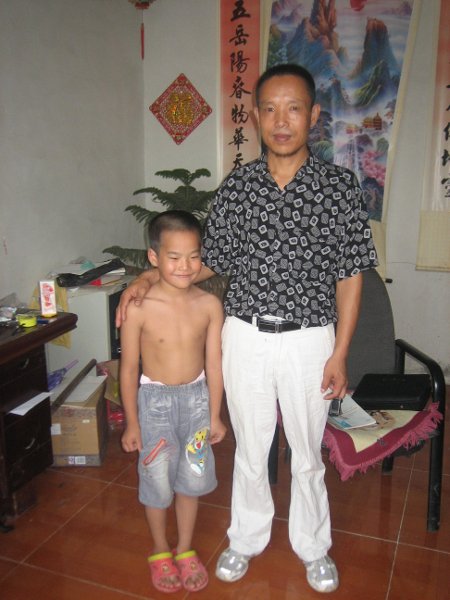 Imagine that the combined populations of Germany, France, and the UK packing up their bags and moving to another country to pursue better jobs and better lives for their families. Imagine also the difficulties this presents in transportation, communication, finances, and interpersonal relationships as families are torn apart for long periods of time. With recent relaxed restrictions on the movement of people across provincial and municipal borders, this hypothetical has now become China’s reality. An impressive 200 million people – larger than the populations of those three countries combined – have flooded China’s urban centers, looking for jobs that promise more than their meager rural incomes. These masses are now sending an estimated US$30billion in remittances to their families back home, more than cross-border transfers anywhere else in the world. And not too many years back, Liu Ang found himself in the same arduous situation, far from his family and laboring hard to make ends meet.

Liu Ang is a man of unassuming frame and an authenticity that hangs on every soft-spoken word he utters. These traits served him well as he moved away from Suqian and his family in 2002 in order to gain some outside work experience and send money back home. During his time working excavation, running a car rental business, and selling clothes, he acquired a very useful skill set, financial management skills, and also developed some important business contacts. With a new understanding of business and entrepreneurial ideas fresh in his mind, he returned to his family in Suqian and in 2007 started Master Liu’s Food Products Company. He himself, of course, was Master Liu.

Business was good from the start. Master Liu would purchase small amounts of dry fish from a business contact in Shandong and, with the help of relatives, cure it with hot peppers and spices according to his own secret recipe. He was able to find several distributors in Suqian and elsewhere, but due to restricted credit access, he was continually limited in the amount that he could purchase and human resources he could utilize. This bottleneck stifled the growth of his business, prevented him from achieving better economies of scale, and most importantly limited him from being able to provide more for his family as his children’s education needs expanded. 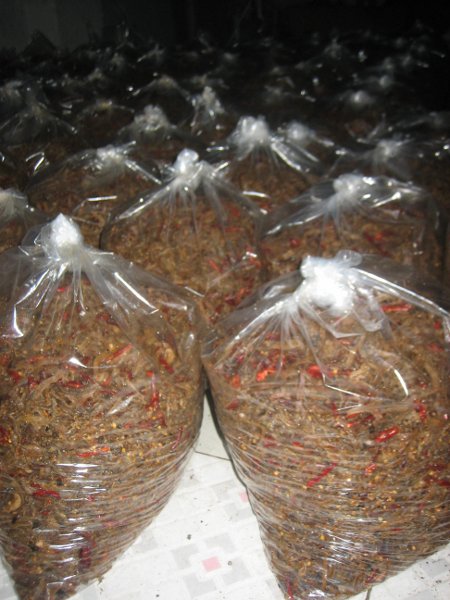 Fortunately, after suffering stunted business growth, in 2009 Master Liu heard about Opportunity International (OI) China from a friend. Access to more capital was just what he needed to continue expanding and so he quickly applied for a 40,000 RMB loan (around US$6,000). OI China honored Liu’s knack for business and detailed financial records by approving his loan, and Liu was well on his way to expanding production levels. With more capital upfront, Liu was able to purchase greater amounts of ingredients at a wholesale price, and also to save on transportation and transaction costs. Ultimately, Master Liu was able to establish his own distribution store, hire six employees, and increase his income by over 50 percent.

But the spark in Master Liu’s eyes today is not because he is a successful business owner now. “My kids now have access to something I never had:  a good education. We can’t look to others to get us where we want to be; we can only rely our own experience and wisdom.”  These are poignant words from a man who gained such experience and wisdom far from a classroom and far from home. Now, Master Liu is able to provide a stable life for his family and a good education for his children, all under one roof as a family.

And Master Liu’s partnership with OI China continues. After repaying his first loan on time and in full, he is in the process of applying for his second loan with OI China. Business continues to boom and with the help of this second injection of capital Master Liu hopes to expand production further and hire several more employees to help make and distribute his delicious fishes. Ultimately, he has his sights set on the international market. This is not an easy task for a man from rural inland China, but with his determination and OI China’s resources, this dream may be more within reach than Master Liu himself realizes.

With the help of OI China, Master Liu has been able to provide a stable life and education for his family, and by providing jobs he is empowering others in his community to escape the life of the migrant and build a better future for their families. This type of job creation and transformation of lives is OI China’s raison d'être and it is inspiring to see Master Liu carry that mission forward.