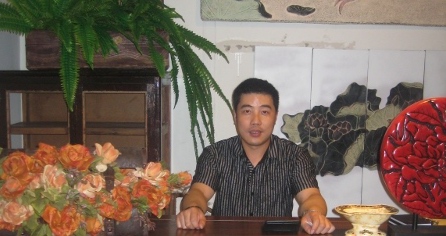 Zhang Weimin was the third child born to humble, illiterate rice farmers in Tongcheng Village, a small agricultural community about one hundred kilometers from Hefei in Anhui Province. Although Zhang was born around the time of China's Reform and Opening, the effects of the country's great economic transformation did not reach his village. When Zhang was growing up, his family “didn't know anything about what was going on in the next village, much less in the cities or other provinces.”

After completing middle school, Zhang was at a loss for what to do with his life. His village did not have a high school and his parents could not afford to send him to the township high school. The rice farm that his parents labored on was not profitable. Because of fickle weather and volatile prices, the Zhang family had been on the edge of starvation several times over the years. This was not the way eighteen-year-old Zhang wanted to raise his family. And so, like many other young people in the countryside in the mid-1990s. Zhang decided to try his luck as a migrant laborer in China's rapidly expanding cities.

Because he had an agricultural hukou (household residence permit), in the city Zhang was forced to take arduous jobs with little pay and no benefits. Without complaint, Zhang accepted this and went where the jobs were: he waited tables in Henan, moved cement blocks on construction sites in Shanghai, served as a short-order cook in Jiangsu, and worked in a factory in Zhejiang. When he was twenty-one, his older sister called him back to Anhui so that he could take care of their aging parents. 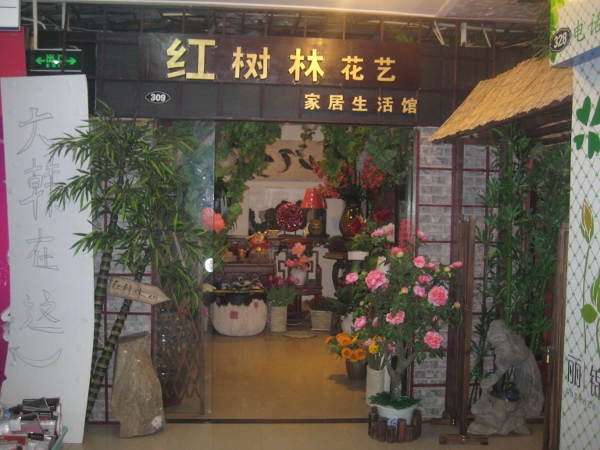 In Hefei, Zhang opened an 8 m2 trinket shop in the crowded underground shopping stalls of Chenghuangmiao. After working hard for five years to establish his business, which now offered customers everything from small electronics to fake flowers, Zhang decided in 2004 to move to a 40 m2 shop in the same area. Unfortunately, his mother got sick right after the move. Struggling to provide for his mother and keep his business open at the same time, Zhang heard about a friend in the same area who had benefited from the services of Opportunity International China.

Zhang used his first OI China microloan of 3000 RMB, or about $375, to purchase more inventory for his store, which was lacking in working capital. One day, as he was fixing his store's display of electronics, he caught the eye of a salesgirl at the clothing shop across the way. Less than a year later, Zhang and Liu Jingyi were married. With renewed energy and the help of OI China loans, the young couple slowly expanded their business. Because floral arrangement was both a talent and a passion of Zhang's, they focused solely on fake flower designs and arrangements. Zhang went himself to visit wholesalers in Guangzhou, Zhejiang, and Fujian to ensure the highest quality flowers for his shop, which had developed a reputation for excellence in the Hefei. 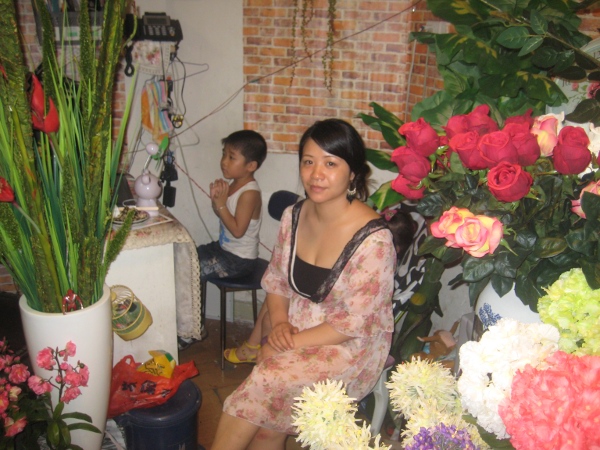 By 2008, Zhang and Liu had a three-year-old son and had opened their second store, which Liu now manages. In 2010, they opened their third store, a 300 m2forest of fake flowers located in an air-conditioned mall. Zhang and Liu provide jobs and housing for nine people, all of whom earn between 4000 and 7000 RMB per month, a considerable wage in Hefei. Zhang has been able to bring his parents from the countryside to Hefei so that they can get better medical care and spend time with their grandson.

Zhang and Liu are in the process putting some of their fake flower creations on Taobao, the Chinese equivalent of Ebay. Their dream is to open a small bed and breakfast for travelers, where they would work side by side. For Zhang Weimin, who has worked his way from manual labor to designing his own beautiful pieces of floral art, the sky is indeed the limit.